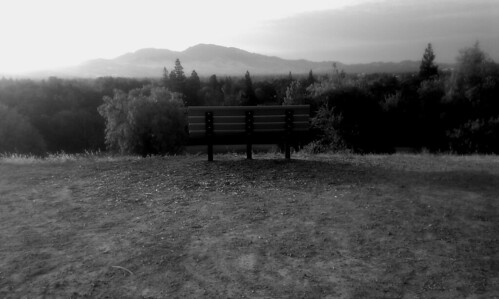 But today, in a mental fug because of the switch into Daylight Savings and the lack of sleep that goes with it, I can at least look back and say: hey, look, I actually finished something I set out to do.

I started making some notes toward a revision of my 2010 NaNo a little while ago, but now it is stuck on the back burner.