NaNoWriMo proceeding normally, at least as "normal" as the Typewriter Brigade gets 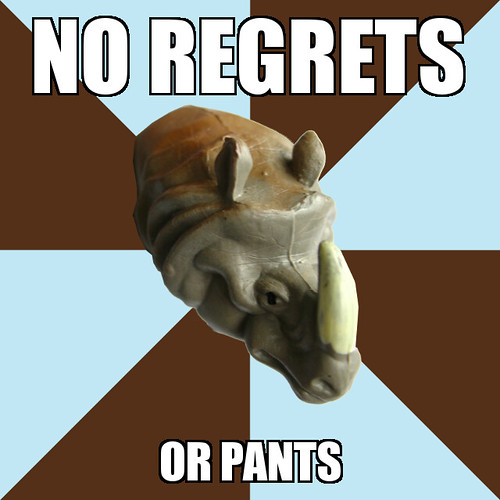 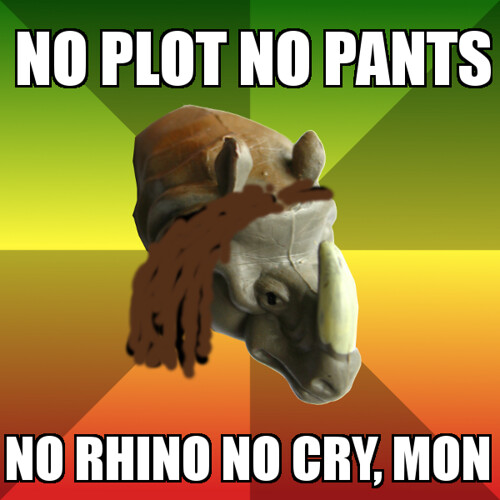 which are ways that I spent time prior to the kickoff.

Thank goodness November started at last and I can cram all that strange energy into writing, instead. This year's novel is a sequel to my novel from 2009, and the very best thing that's happened so far is my first-hand experience using OnlineOCR.net to turn my typescript into text. The difference between this and my own small incursions into optical character recognition is amazing. I actually have a text file for each of my typed pages this year, and am using "real" word counts instead of some estimating formula/spreadsheet combination.

Better still, I can work from the actual text instead of taking months and months to transcribe my draft, so it's really the best of both words. Digital copy for editing, paper copy for backup and scribbling upon. Five days in, and I'm happier than a rhino doing happy-rhino things.

Despite all my planning, I'm surprised by the actions of my characters, their backstories that are spun out on-the-fly, and by all the little details that crop up as I go. This happens every year. I tried to give myself some gap time, though, so I can afford to spend a session or two writing up things that I didn't expect.

Also true to form: character names. I am unable to come up with decent ones on the fly without a lot of pained staring at the wall first. And then I'm unable to recall the name later, so I wind up putting the role of the character in place instead -- "thief #1", "matron", "farmer #3", etc.. My entire novel looks like it's populated with the supporting cast of a much larger, more interesting book. I've been filing spam messages from interesting-sounding (fake) people in a special folder for a year now. I need to print this out as a cheat sheet, I guess.

Finally, the Brigade is nuts this year. We normally take over the "Nano Technology" forums anyhow, but this year, we're skirting close to having 600 posts in the thread (!) and we're not even a week into things. New people are dropping in all the time. It's a pretty amazing thing. Maybe we'll get a little Typosphere bump along the way?

Your tweet about picking beans and an audit were very welcome during this rather intense day of trying to learn everything about my new job! I try to imagine if these are simultaneous, sequential, or differentiated events!

And YES about the Brigade forum! It's pretty exciting to see. Wonder how the new people heard about it.