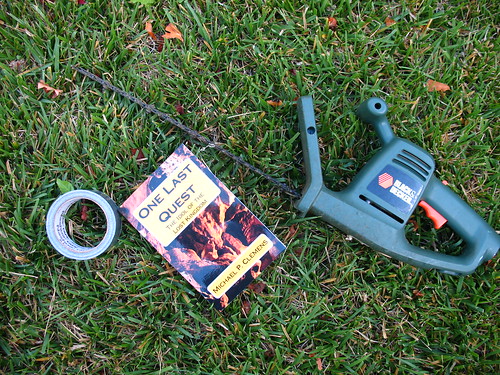 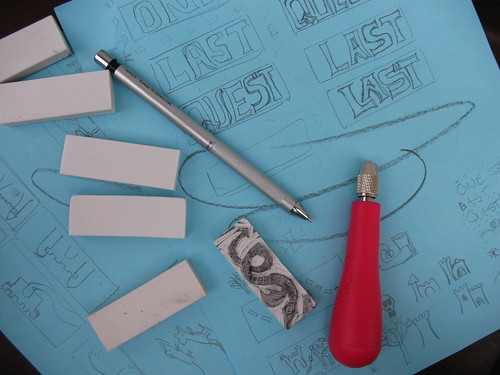 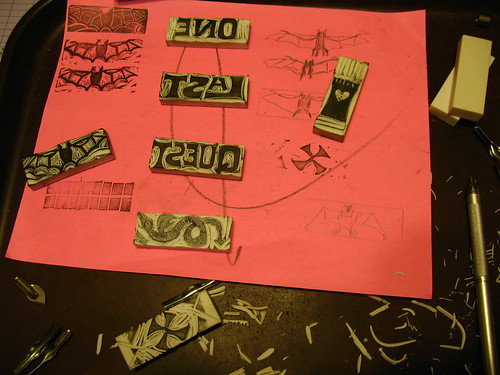 You, sir, have stepped up the game once again. You appear to be taking the whole "self-publishing" thing to a whole new level.

But the tag "fun with rubber"? For shame.

I have not made any rubber stamps for a long time. They are fun to make. Now to publish with them That is real dedication.

When all else fails, DIY. I subscribe that philosophy as well!!! Good luck.

You could be onto something there. I have used endorsing ink pads but never got an especially black black.

What a great idea! Stamps are fun, and it's especially cool that you are designing your own cover. It adds an extra personal dimension to your written words.

I've been collecting stamps lately and need to have James build me some sort of shelf to keep them all.