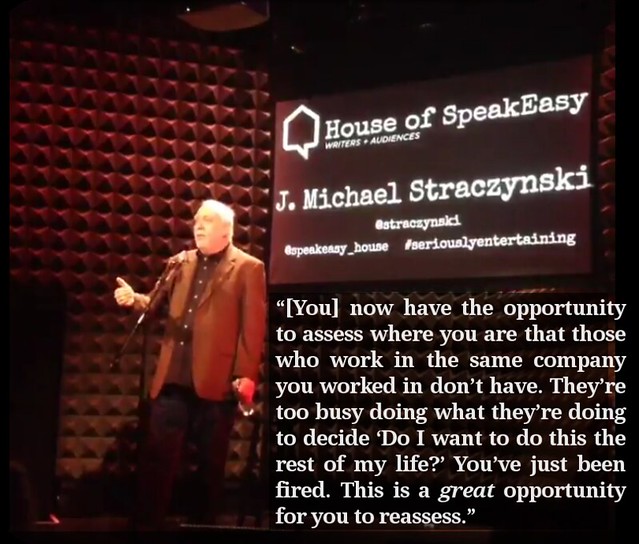 Totally worth it. Thanks Neal. Thanks JMS. And thanks, Tim. I made it work.
2 comments:

Email ThisBlogThis!Share to TwitterShare to FacebookShare to Pinterest
File under: advice from the intertubes, change is everywhere, fatherhood, lucky, nothing to fear but fear itself, second chances
Newer Posts Older Posts Home
Subscribe to: Posts (Atom)