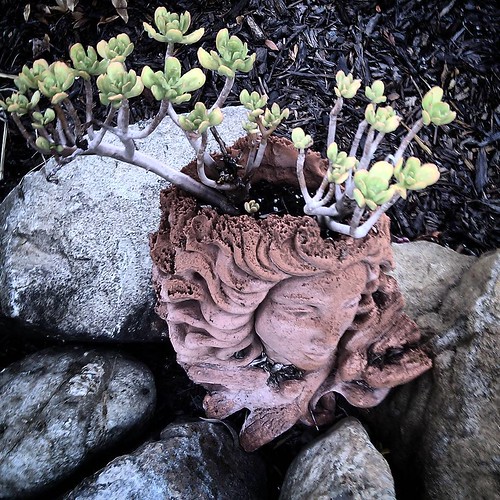 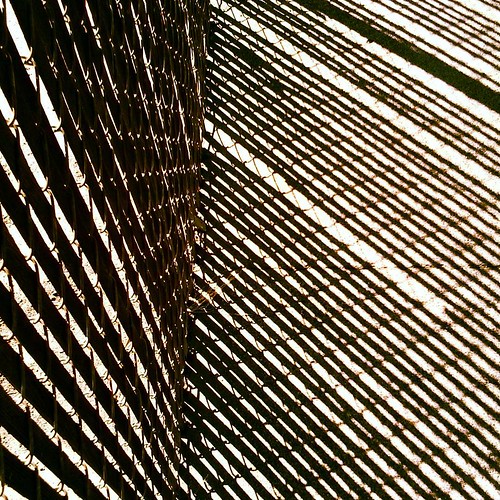 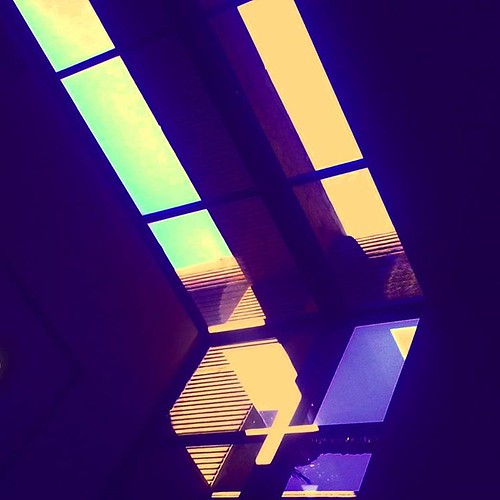 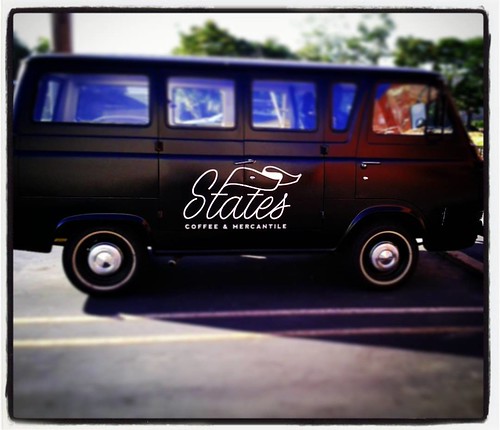 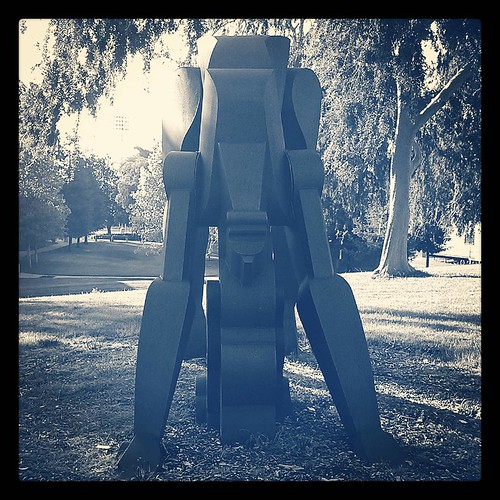 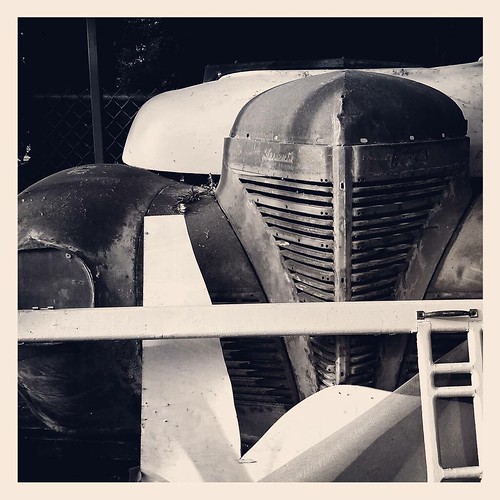 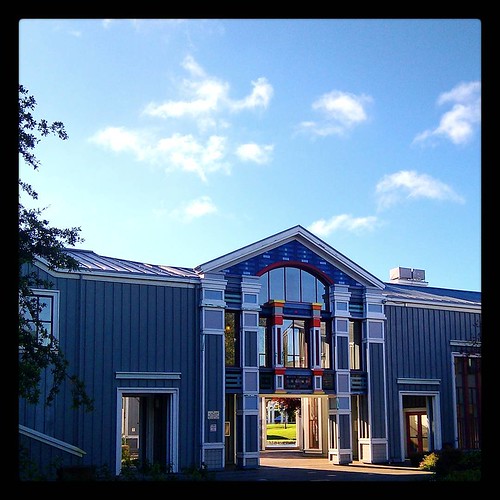 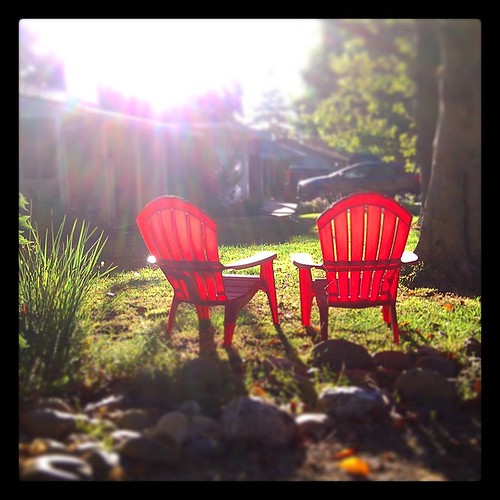 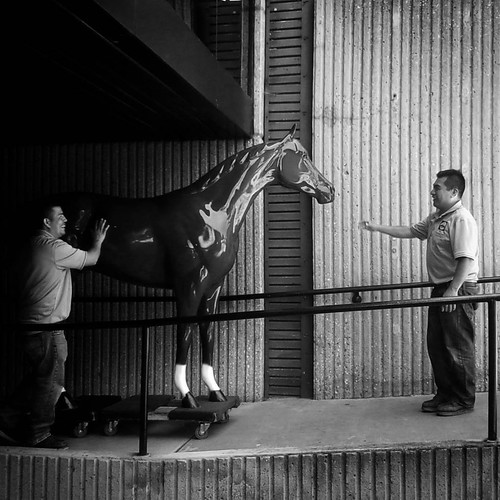 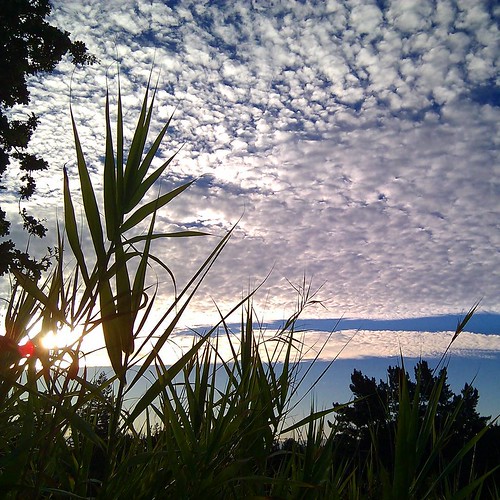 I can relate to your feelings. I've come to believe that most of human history has been filled with carnage and tragedy. Perhaps the post-WWII era was of unusually relative calm, but now we're back into normalcy. Whatever the case, we've got to keep creating.

Glad to see some still have the spirit - nice image-making! (:

Feel kind of dead inside myself, and I started off the year with such high hopes..

And the scary thing is, things will probably get worse before they get better. :|

As a German I just wanted to let you know that Europe will welcome all refugees from the US if the Donald makes it.
Of course, this wouldn't save anyone in the long run since the whole world would go down the drain with someone with this "personality" in charge of nuclear weapons anyway, but at least you could have some last days in peace and freedom.

Oh, btw.: Please go vote! The british already showed the world what happens if too many people think their vote doesn't make a difference. So please, American people, go vote! The world is watching in confusion and dismay at what is going on.