Fugue (For Marilyn and Dolly)

This typecast is web-enhanced for your convenience: see the bottom of the page for end-notes and links. 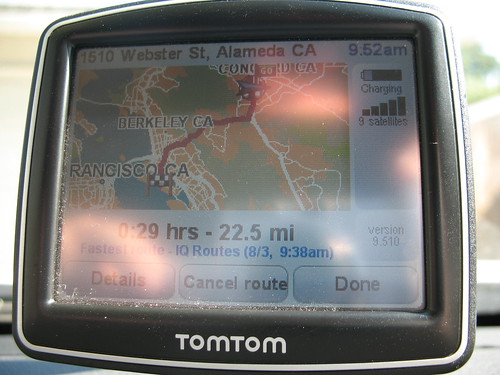 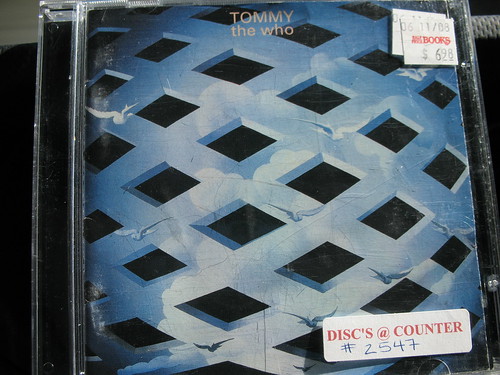 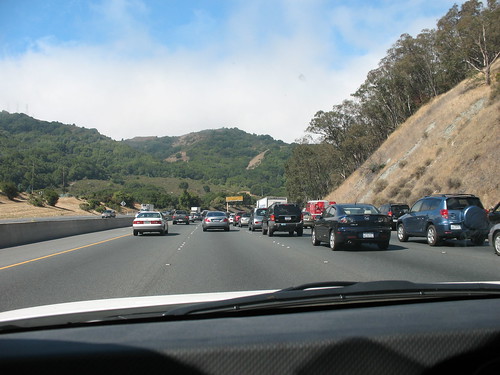 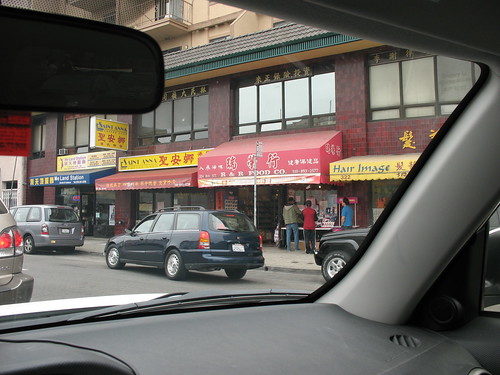 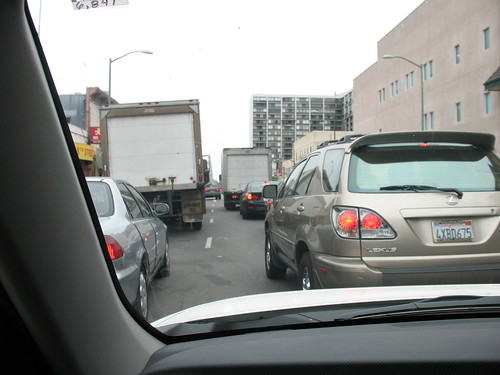 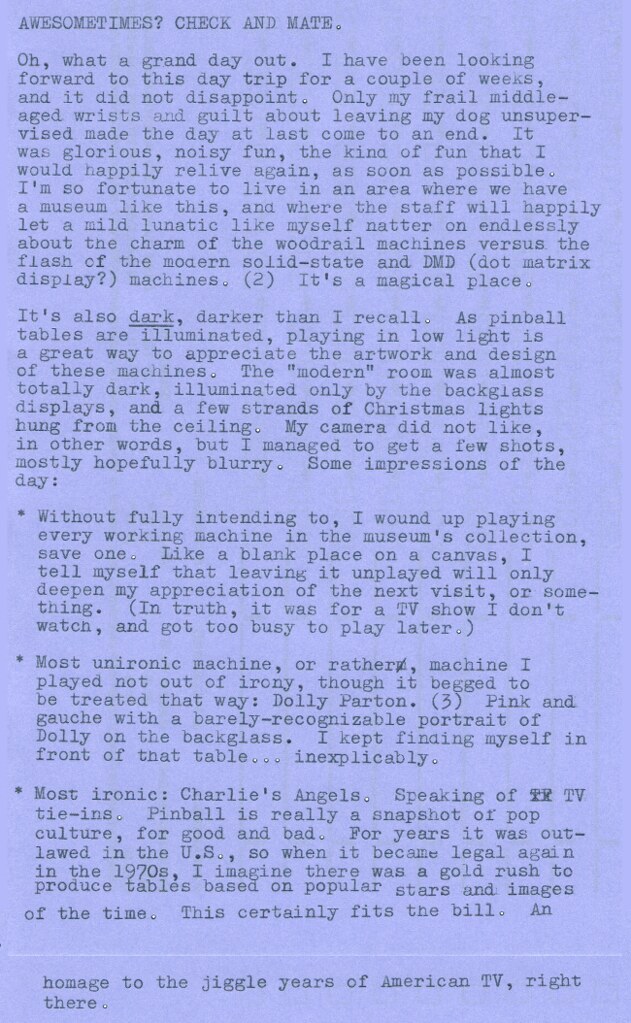 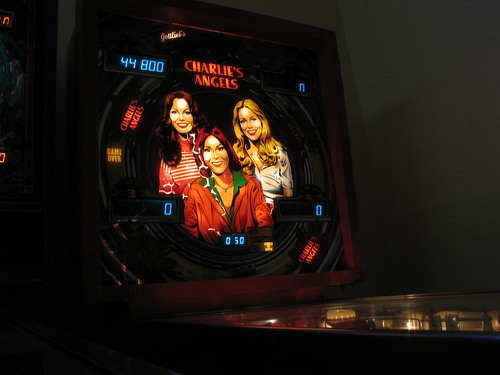 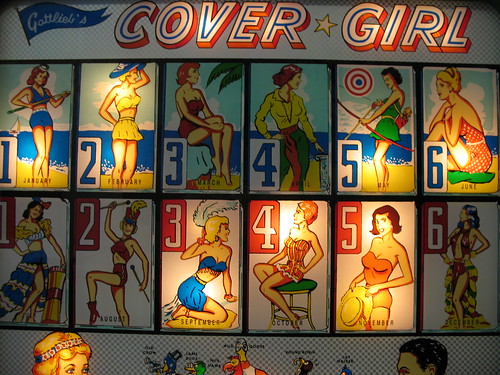 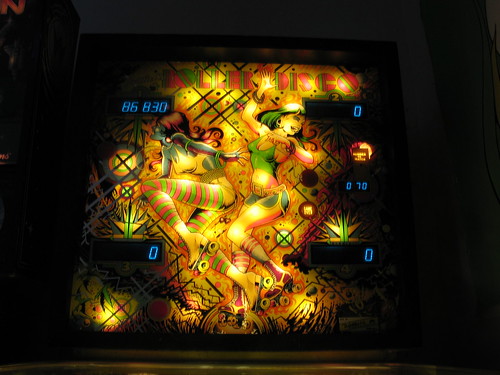 Second footnote #11... The first real pinball experience I can recall is Haunted House which I blogged about indirectly in the very early days of Clickthing.  It may not have been my first ever machine, but it's the one that sticks with me in my memory as being Completely and Totally Awesome. Probably doesn't hurt that I was about 11 or 12 at the time I played it, maybe younger. That table is regularly asked for in app form by fans who had the same near-religious experience as I did: some even as adults, I gather. It is reportedly an utter nightmare to maintain, with a complex electrical system that required two sets of circuits (and hence flipper buttons) and has ton of features and parts that are hard to source, access, and repair. Supposedly, you can buy one of these, set it up, and just listen to it fall apart. I may be making that up. Maybe. During my formative teen years on summer vacations I played games like Cyclone and Pinbot and High Speed, all of which I played today for that nostalgia boost ("I can't believe it's been 25 years" etc.) but nothing can take the place of that first pin.

Hey Teeritz! The machine you're thinking about is Hercules, which is a jumbo-sized machine that plays using a pool ball instead of a steel ball. If you like slow, prone-to-break machines, you'll love Hercules! Proof that novelty alone doesn't make a good table.

Black Knight is a classic table, and should never be uttered in the same sentence as Hercules. I have played the former in real life, and once was enough. The latter was out of commission at PPM, so I hope to get a shot at it next time.

Those of you with some sort of electronic computing technology and a yen for the silver ball should run-don't-walk to The Pinball Arcade. They're doing an excellent job of digitizing these machines, even if they don't manage the life-sized creepy talking doll heads. Can't have it all, I guess.

"Hercules" makes sense, but I have no recollection of that machine. I do remember the "Charlie's Angels" machine, albeit only very faintly. I must've moved on to other arcade games like "Spyhunter" and "Gauntlet" by then.